Why Being
Our Centres
For Parents
CareersBlogContact us
Thank you! Your submission has been received!
Oops! Something went wrong while submitting the form.

Thank you! Your submission has been received!
Oops! Something went wrong while submitting the form. 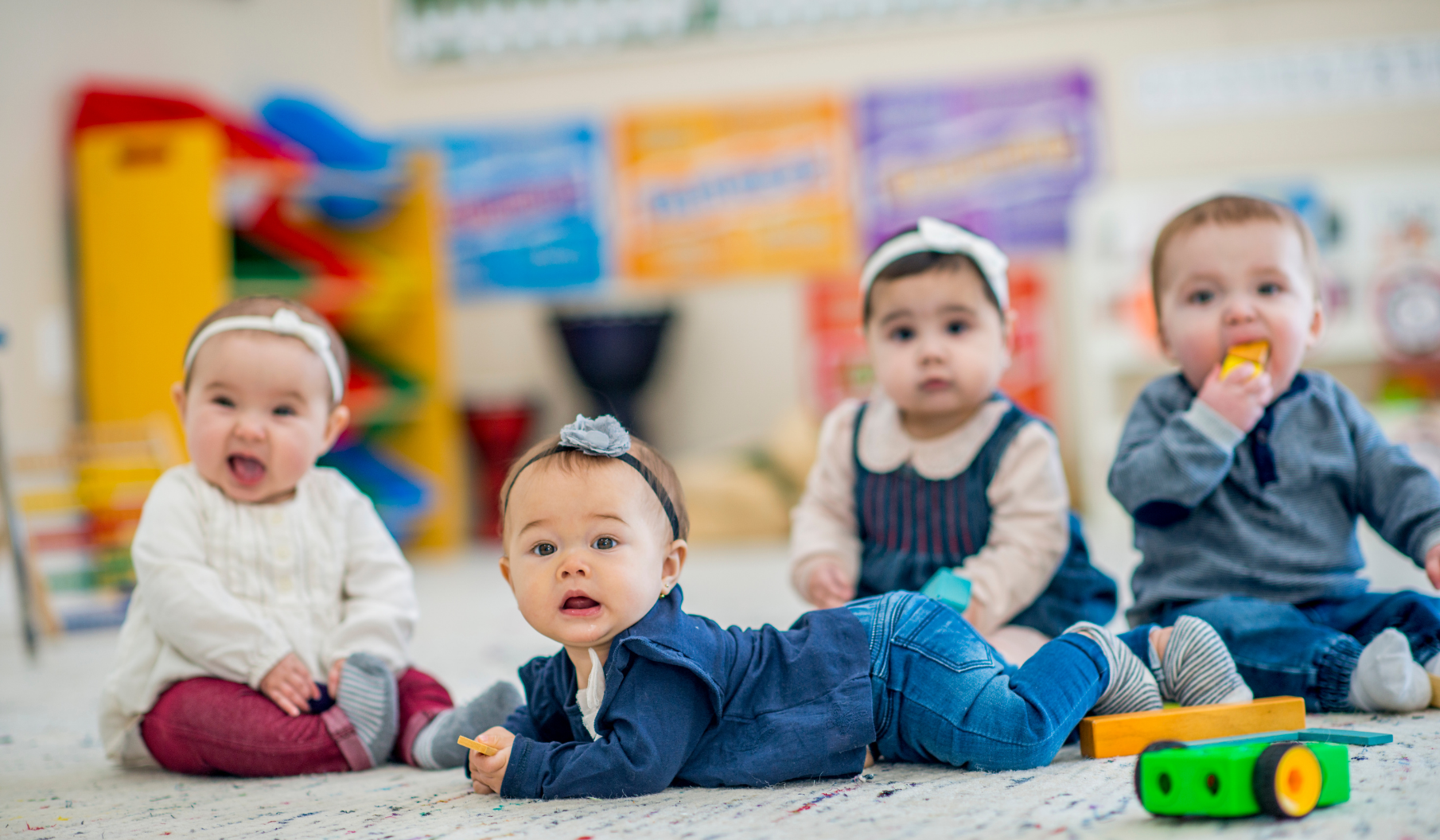 It takes a village to raise a child.

The community is a quintessential part of early development. Not only for the development of a child's social and emotional skills but think about the parents - many who are raising a young child for the first time.

How important is the community?

To summarise the research:

"Social support has been described as a "potent influence in parent's lives" (Ceballo & McLoyd, 2002, p. 1311). Indeed, research demonstrates that mothers who are socially isolated are at an increased risk of depressive symptoms (Mulvaney & Kendrick, 2005) and children with mothers who suffer from depression experience a range of adverse outcomes - including an increased risk of behavioural problems (Dawson, Ashman, & Panagiotides, 2003; Murray, 1992), poorer cognitive development (Coghill, Caplan, & Alexandra, 1986; Murray, 1992), and adult-onset clinical depression (Cummings & Davies, 1994).

Parental social isolation can also impact upon children's birth weight, with a study involving more than 8,000 births in a Canadian city showing that amongst single mothers the risk of low birth weight is exacerbated by social disconnection (Muhajarine & Vu, 2009). Amongst disadvantaged families, social isolation has also been associated with child abuse and neglect (Wandersman & Nation, 1998). Research has demonstrated that homeless mothers who have high levels of emotional support and practical social support report greater improvements in parenting consistency over time when compared to homeless mothers without support (Marra et al., 2009).

Social connections are also important for children (Holmes, 1993). Even very young children benefit from interactions with their peers (Holmes, 1993). For primary school aged children, friendship is associated with higher levels of self-esteem and friendship moderates the effects of stressors (e.g., harsh parenting, domestic violence) in children's lives (Bishop & Inderbitzen, 1995; Franco & Levitt, 1998). Support from friends for children with chronic illness has been shown to protect children from some of the negative impacts of strained parental relationships (Herzer, Umfress, Aljadeff, Ghai, & Zakowski, 2009).

Connections with the local community are also important. Children who have a sense of belonging in their community have been shown to improve in school performance, prosocial development and wellbeing (Solomon, Battistich, Watson, Schaps, & Lewis, 2000). Supportive neighbours, for example, can assist children's development by providing positive role models (Wilkenfeld, Lippman, & Anderson-Moore, 2007). Within neighbourhoods where adults report positive social ties, children demonstrate fewer problem behaviours (Wilkenfeld et al., 2007). Furthermore, social capital - that is, the extent of supportive networks within a neighbourhood, levels of civic involvement and the level of trust and security felt by members of a community - can also impact upon the mental health of those caring for children; especially when they are not working outside the home (Mulvaney & Kendrick, 2005)."

Communities with a single purpose

At Future Stars, we have pondered the question of how we can create meaningful communities that will allow our children and parents to thrive.

Our first real success began with an inclusiveness program we launched over five years ago. Over the last three years, through this program alone, Future Stars has provided over $350,000 in assistance to disadvantaged families and charitable causes in our local communities.

Lately, we have looked to build on this momentum. We are pondering the question of how do we create a "community of single-purpose" - one that is focused solely on the welfare and development of the children in our care. Magic happens when parents have the chance to come together and collaborate, share stories and experiences, and laugh and cry.

One thing's for sure. We're going to have to do it together. 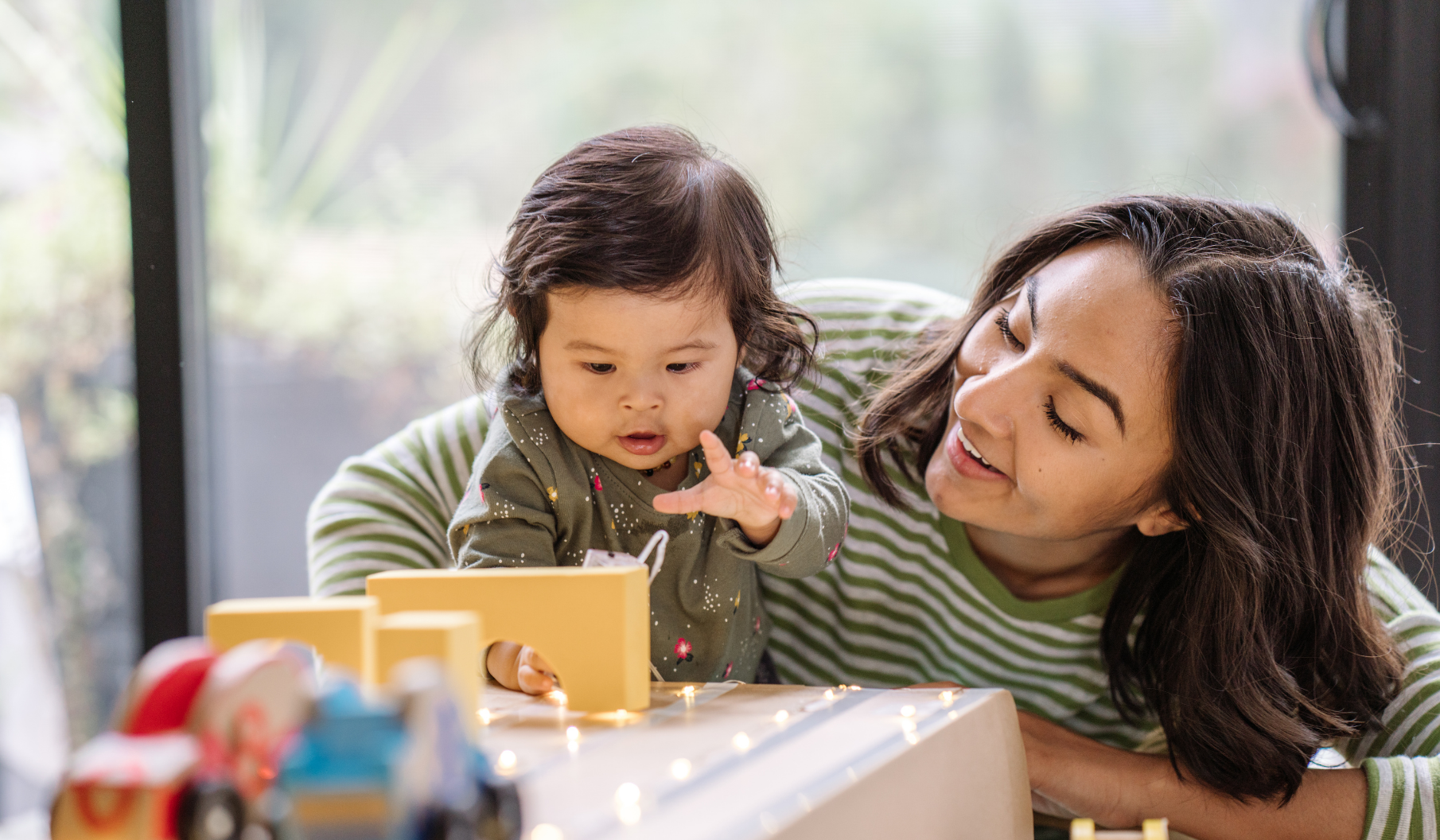